spesialists in science who make
the best water, oil & polimer

we are suppling products to the world market

spesialists in science who make
the best water, oil & polimer

we are suppling products to the world market

Who We Are
About PT. MORESCO INDONESIA

Matsumura Oil Research Corporation (renamed MORESCO Corporation in 2009) was established by a group of young researchers in 1958 as Japan's domestic producer of special lubricants, which were mainly imported at the time.

We have since supplied the major industries that have formed the backbone of the Japanese economy, having developed a string of products including high-vacuum pump oil for use in industries where high vacuum are required; fire-resistant hydraulic fluids for use in the steel and automobile industries; and extremely safe liquid paraffin oil for use as a raw material in cosmetics.

What we make
Our Products 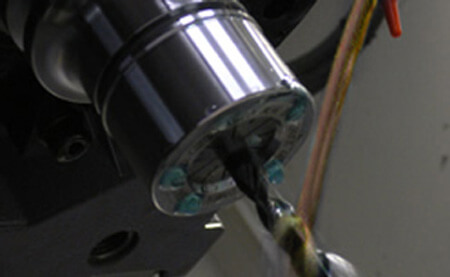 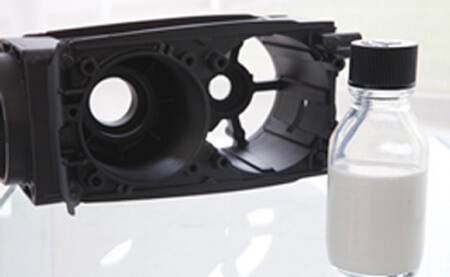 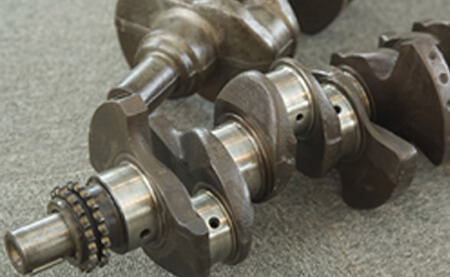 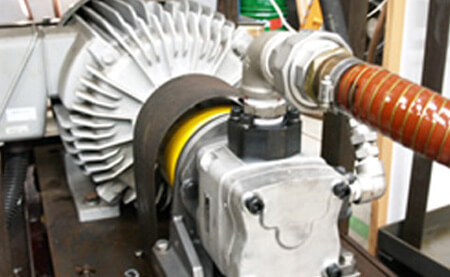 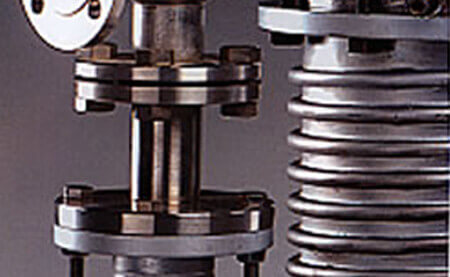 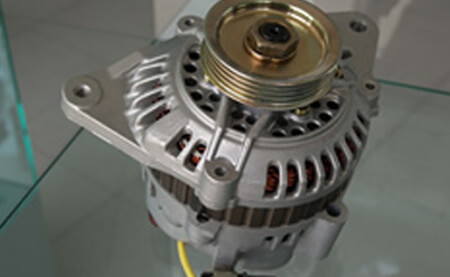 What we offer
Our Services 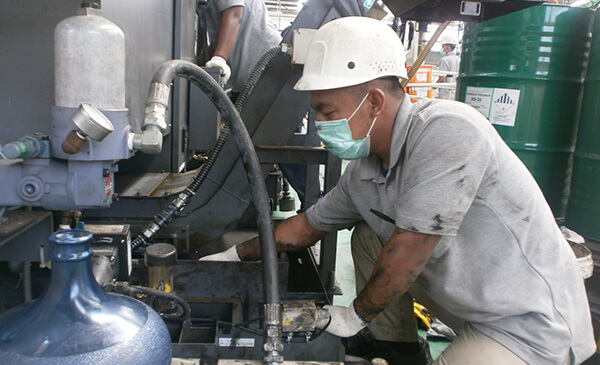 We send our service team for routine checking of water base cutting fluid. water base or hydraulic fluid, etc. 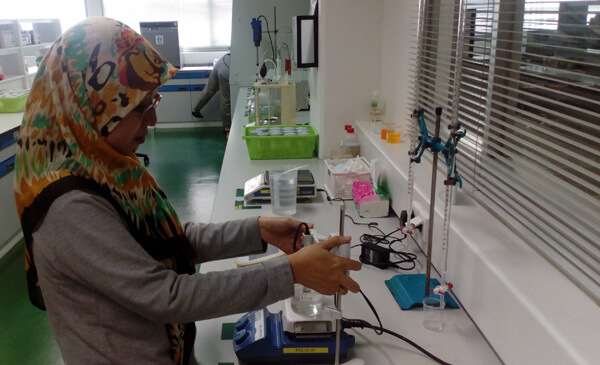 We check your lubricant to maintain its quality for the purpose to serve our customers with the best.

where We Are
Our Location 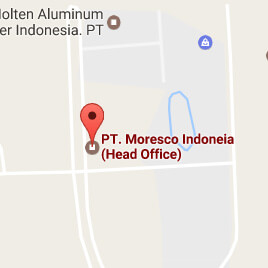 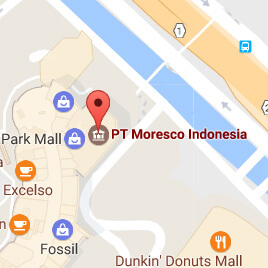